My husband and I love to travel and to include our daughters in our journeys.

Both of our children were on airplanes when they were just babies. My oldest daughter had been to four countries and had four stamps in her passport before she was one-year-old. There is a big world out there to see and I am determined to see it all! That’s why every summer we go on an adventure, usually in August. 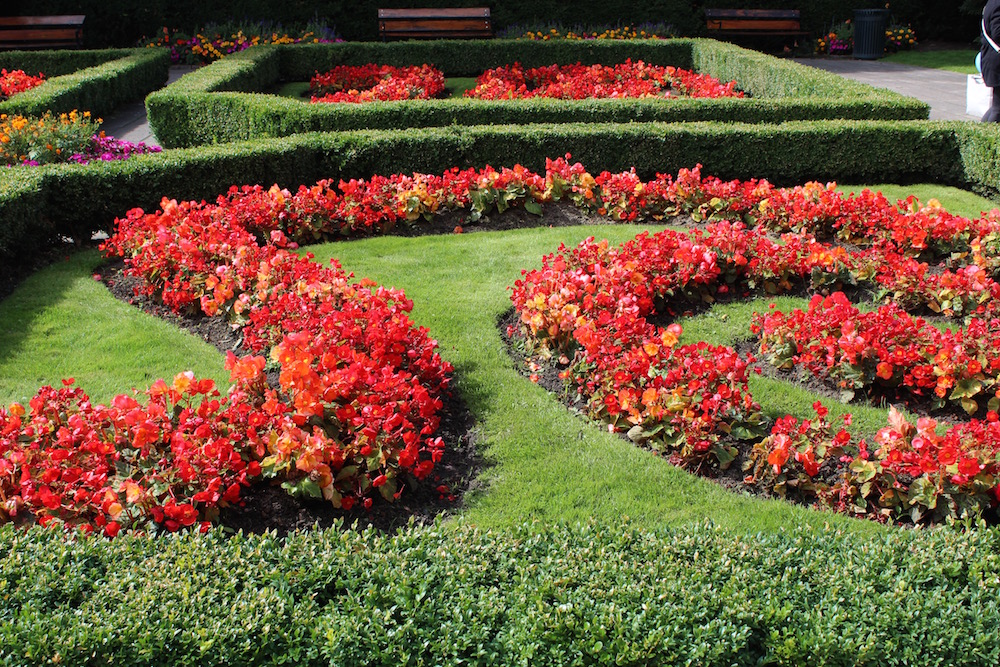 This year we chose to go to Norway.

Norway is a country of spectacular scenery: high snow capped mountains and water everywhere. There are rushing rivers, fjords and waterfalls cascading down the mountains everywhere you look. 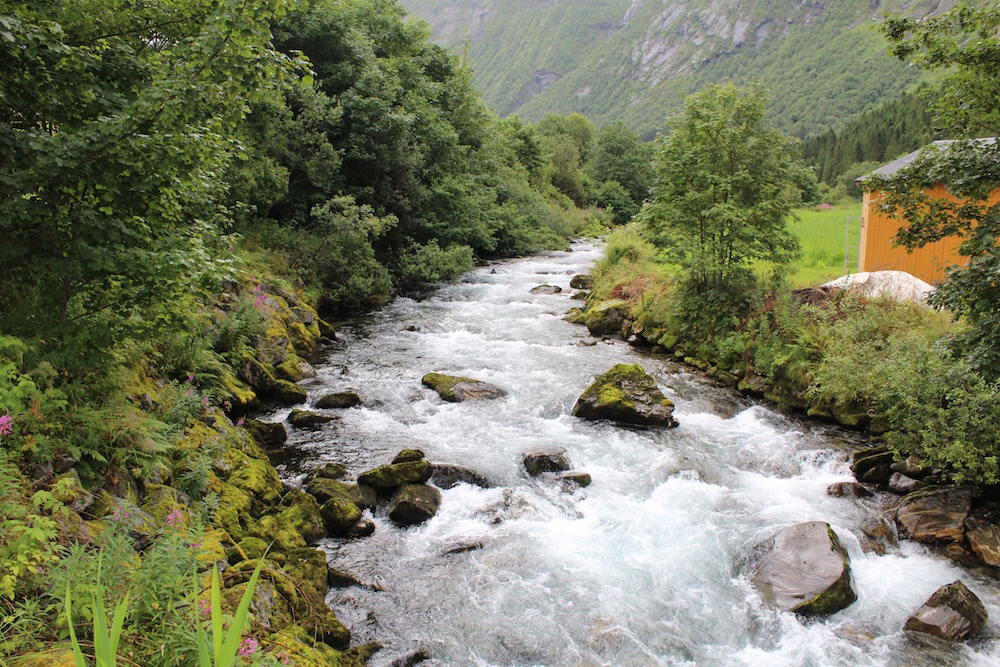 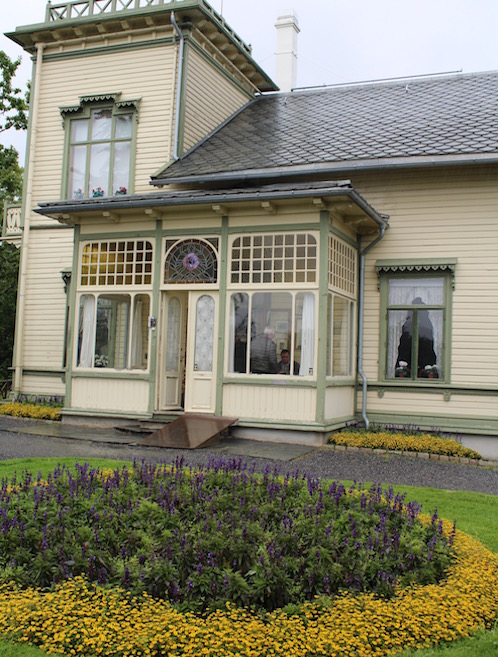 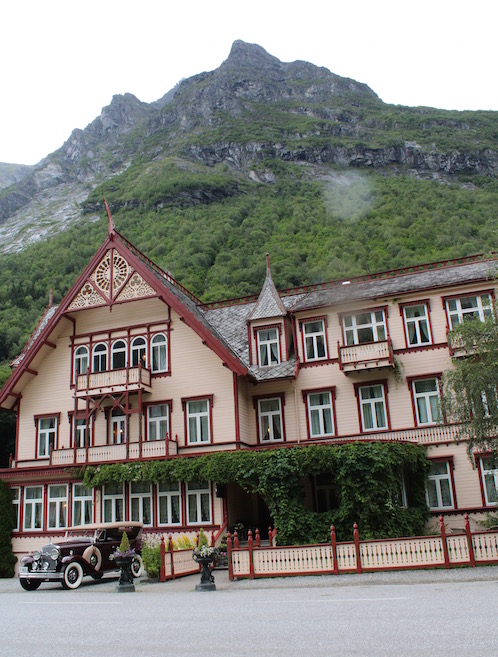 Norway is a young country.

It had been under the control of Denmark and then Sweden for hundreds of years and only gained its independence in 1905. There’s not a lot of habitable land as the sheer faces of the mountains make it almost impossible for anything other than sheep to cling to them. Some of the farm houses we saw were sort of perched on the side of the mountain with just a small flat area for grazing sheep. We were told that before there were roads, people would tether their children to the house so they wouldn’t fall off the cliff! Talk about a harsh reality. But it is just those extremes that make the country so shockingly beautiful, yet the travel so slow and difficult. The only way to get around is to traverse the mountains on roads with multiple switchbacks or cross from one side to the other via fjords. 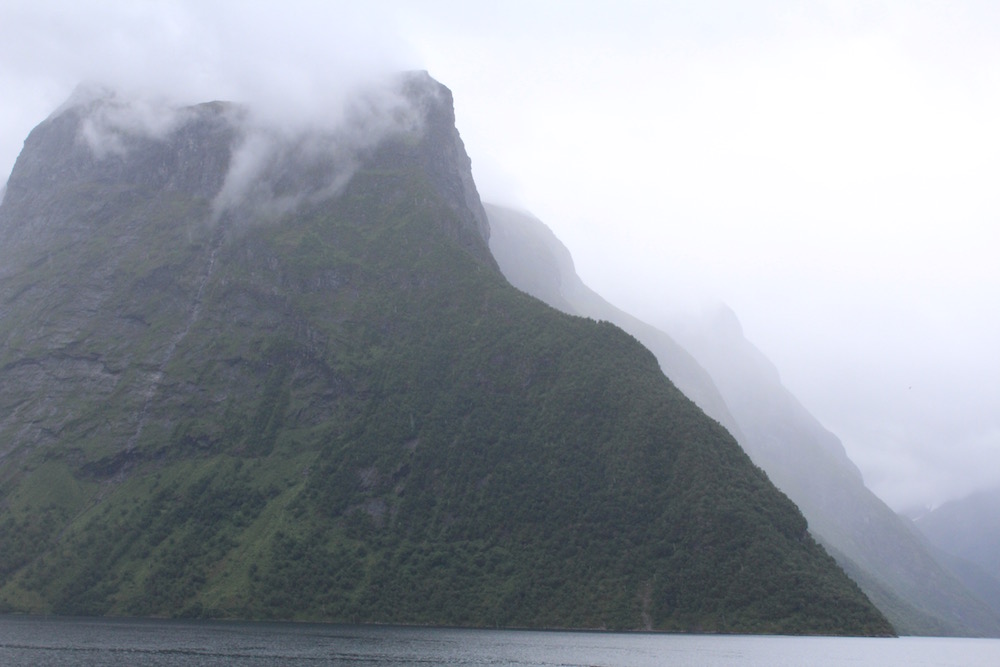 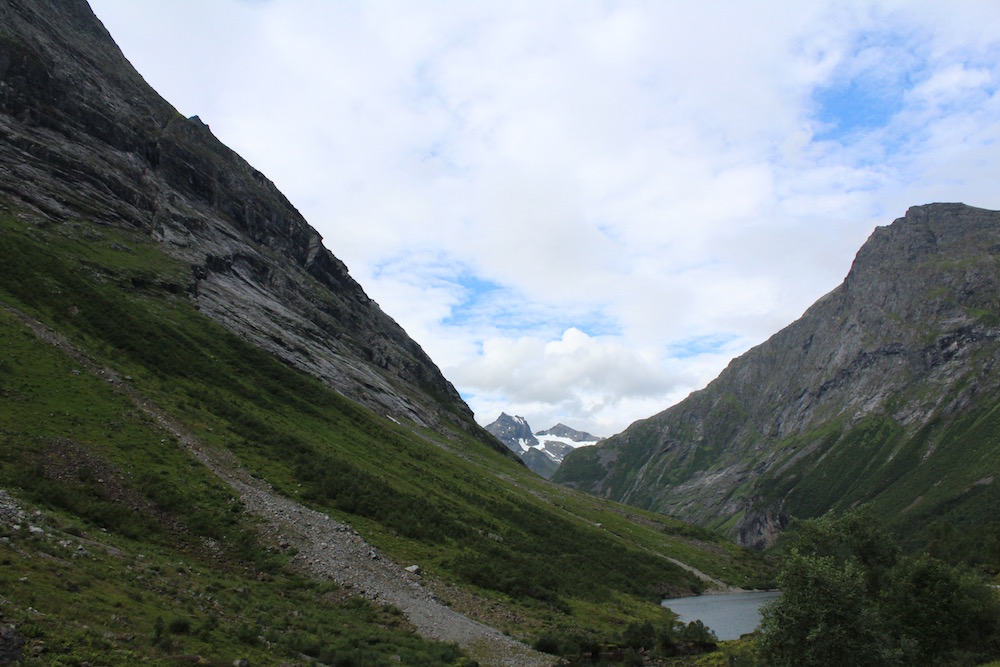 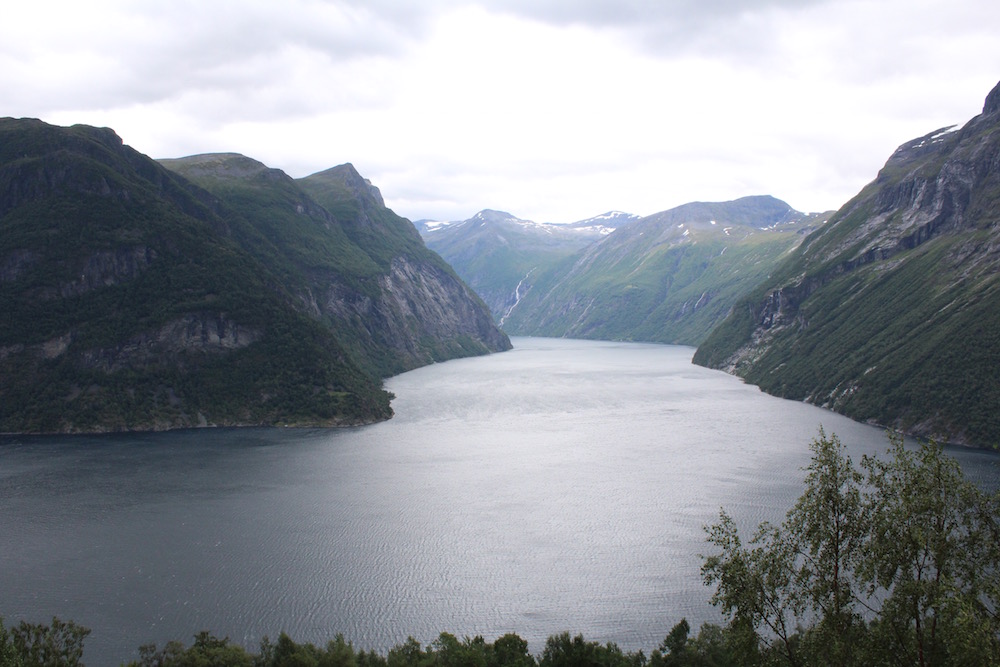 A fjord is a deep narrow elongated sea with steep land on three sides.

The fjords were formed by the great glaciers that, through several ice ages, shaped the landscape. As you peer up at the towering mountains that surround the fjords, you can appreciate the immense power of those forces of nature.